A busy and productive weekend was had by all here. Here's a quick recap.

1) Saturday morning - Anna's dance competition. While not quite as bad as the last one, it has still made us realize that we are NOT cut out to be dance parents (which does not bode well for our ability to be band parents or sports parents or 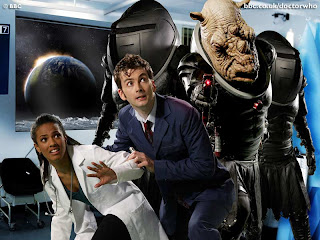 I don't think I'll fall so hopelessly far behind on this series as I did the last one!

gah! I haven't even watched it yet - tomorrow will be my dr catch up day! And my parents were rubbish piano parents but i still mastered it ;)