I'll admit to not being much of a Sarah McLachlan fan - I like some of her songs enough, but just have never really gotten into her albums. So it's not surprising that, while I knew she had a new album out, I hadn't paid much attention to it. But it appeared on the MP3 download page on Amazon as a recommendation for me today (apparently based upon my purchases of Mary Chapin Carpenter's The Age of Miracles and John Mayer's Battle Studies.) It was the first time I'd ever seen the album cover. 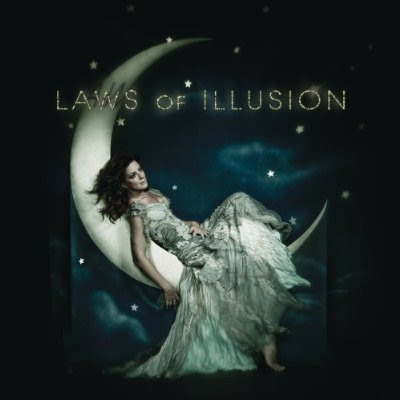 It's a nice looking album cover, but it was like I'd seen it somewhere before. I just couldn't figure out where. And then it dawned on me. 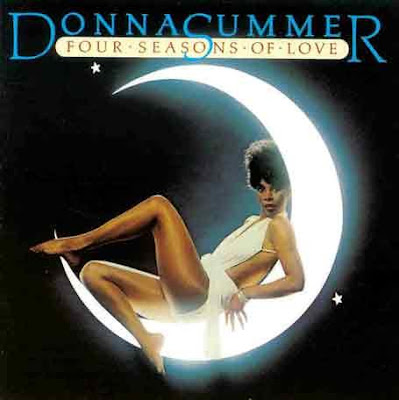