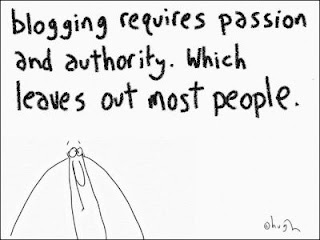 My blogging pal Brendan did a post in which he highlighted his favorite blog posts of the year. I meant to do this last year, but life got busy and by the time got around to it, the ship had sailed (oddly, that is the case with SO many posts that never see the light of day.)

Inspired by his post, I have spent a good chunk of the morning scanning through the year's posts. There were fewer this year than in any year since 2005. Not sure why that is - I chalk a lot of it up to Facebook. Things that used to get a post now get a sentence and a link there. Some of the posts clearly did not stand the test of time. They seemed brilliant at the time, but not so much 12 months out. Still, as proud as I am of this space, I found 12 (+1) that really stood out for me. Here they are, again, taking a cue from Brendan, in chronological order.
And the plus one...

Thank you to EVERYONE who reads this space. The numbers are few, but I am thankful that anyone finds it interesting enough to come back to day after day. That's the best Christmas present I could possibly receive.
Posted by Dan at 12/29/2010 01:01:00 PM

i read. i don't comment nearly as much as i should. i was already besotted with you, but your post on Wilson Phillips reassured me that in parts we are kindred spirits :) I love visiting your corner of the world :)

I don't worry too much about comments - I read tons of stuff that I never comment on. But glad to know that you're still hanging around!

I always say that I would do it even if no one read. And I would.