There are SO MANY good songs out this year. Seriously, I have 29 songs on my "best of 2010" list so far this year and the year's only half over. I think I struggled to put together a list half that long in 2009. There are also so many good "summer songs" - the new Kylie album is full of them, but there are others as well. I don't want to give away the goods too soon as I may actually do a summer songs post in late August after just skipping the whole thing last year, but The Bird & The Bee kicked it off with "Heard It On The Radio." Since then, there's been a seemingly never ending flow of good music. 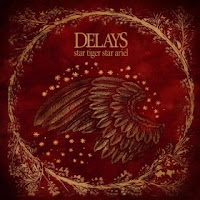 I don't know what makes a summer song, but I know it when I hear it in much the same way I know a good autumn song when I hear one. It's not often that a song is both, but when one manages that feat, it's sweet, sweet bliss. Such a song is "Lakes Can Be Lethal" by the British indie-pop band Delays.

I really need to have heard this song in about two months because it somehow seems to capture the "feeling" of late August/early September while still managing to be a summer song as well. I'm not totally sold on the album yet which I've been buying piecemeal on eMusic. The falsetto, not surprisingly, gets me every time.


Instead, I blew the last $4.45 of my iTunes credit from my birthday (thanks Mary!) on this wonder that I didn't even know existed until this morning! 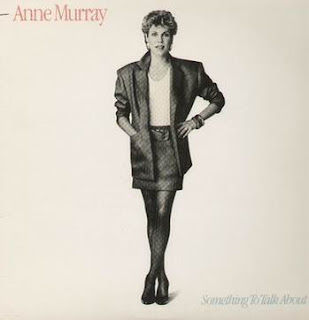 Anne Murray ditching country/pop for a synth-laden album in 1986? Who knew? Clearly not me or I would have snatched this puppy up years ago!

I'm so glad you spent your iTunes on that broad!

Oh, I can certainly get on board with Katy Perry too.