It's been a bit of a bittersweet day around here today. Today marked the 9th anniversary of the day that my one and only child made her long-delayed entrance into the world. In sadder news, today was also the day that our cat Mia lost her fight with what I fully believe to be vaccine-induced sarcoma. She was a tough old bird and Heidi has done a wonderful and loving tribute to her here. I encourage you to read it. Keep the Kleenex handy.

I am sad about the loss of Mia - you don't have a pet for 14 years and not react to it in some way. But today is also about Anna. I've done birthday posts for her in the past and I didn't want to let this year go by without celebrating the amazing kid she is. I got looking through pictures on the hard drive and was surprised by how many photos of the two of us there actually are. I always half-kid that I feel like an absent father because I work so much and such weird hours. When I was getting ready to go to Kansas City in October, I asked Anna if she would miss me and she kind of tsk'd me and said "Dad, I'm USED to you being gone." I try not to take it personally. Judging from the sheer number of pictures of just the two of us, being an absent father is the LAST thing I need to be worrying about.

Here are 14 of my favorite photos of Anna and me. Roughly in chronological order. I'll keep the commentary to a minimum and let the photos speak for themselves. 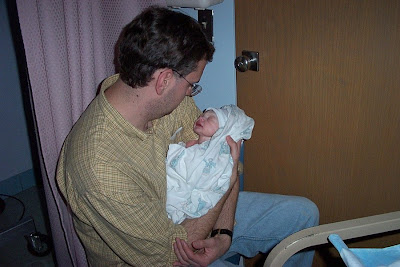 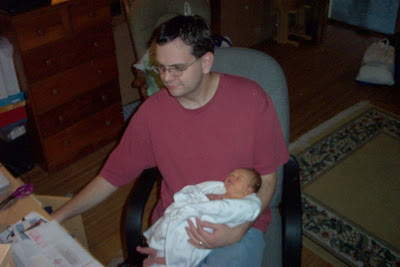 I had important e-mail to read. She's a little bit pumpkin-y so I bet this is the first week. 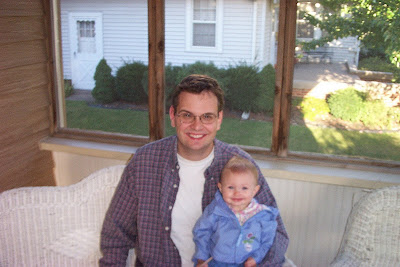 About 11 months old, we were headed to the park. 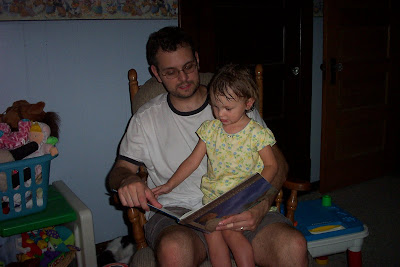 Summer of 2003 - I can tell because that's when I grew facial hair. The book is Halley Came To Jackson. 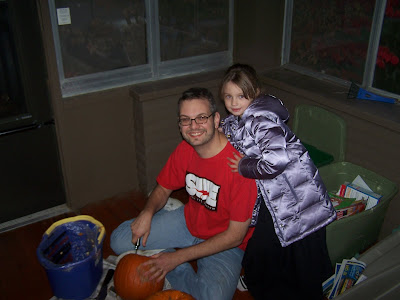 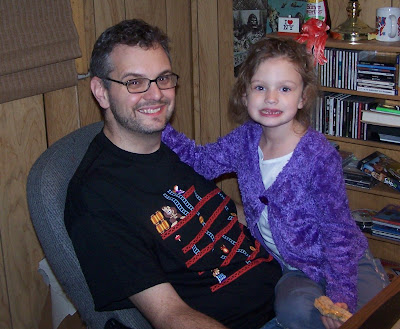 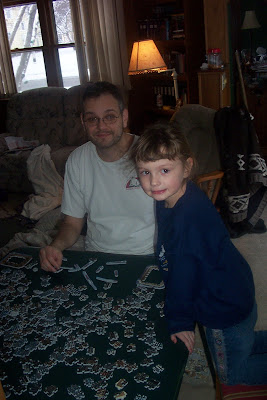 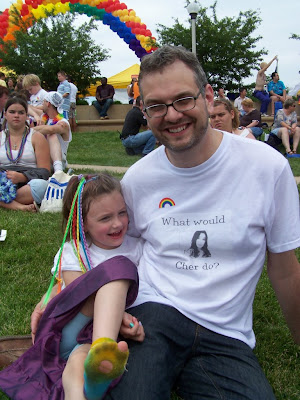 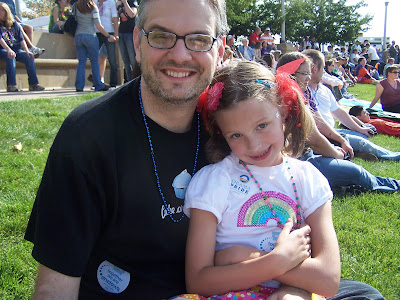 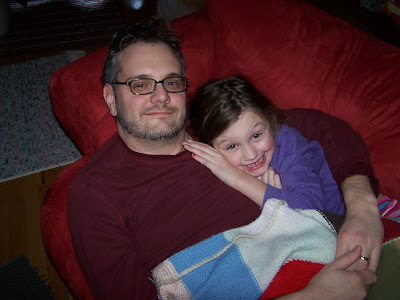 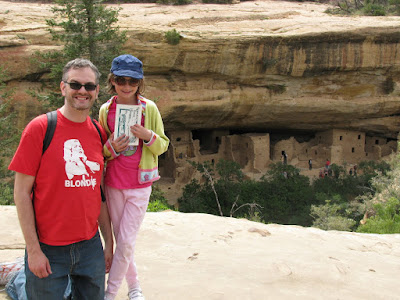 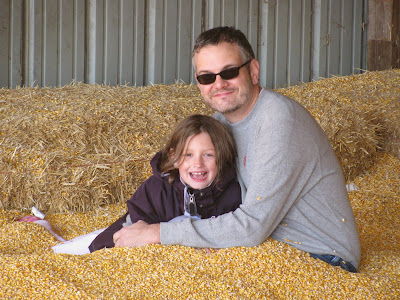 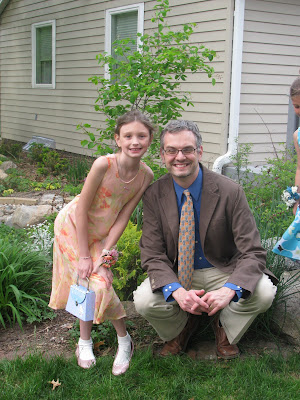 I want to end this with one of my favorite photos of Anna and me. Taken at the Pacific Ocean in June of 2009, I love her outstretched arms and what is almost assuredly a pensive look on my face even though you can't see it. 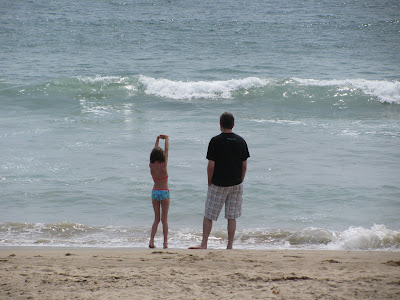